(These are not reviews. This list is intended to give an overview of the games I enjoyed the most in 2014.) 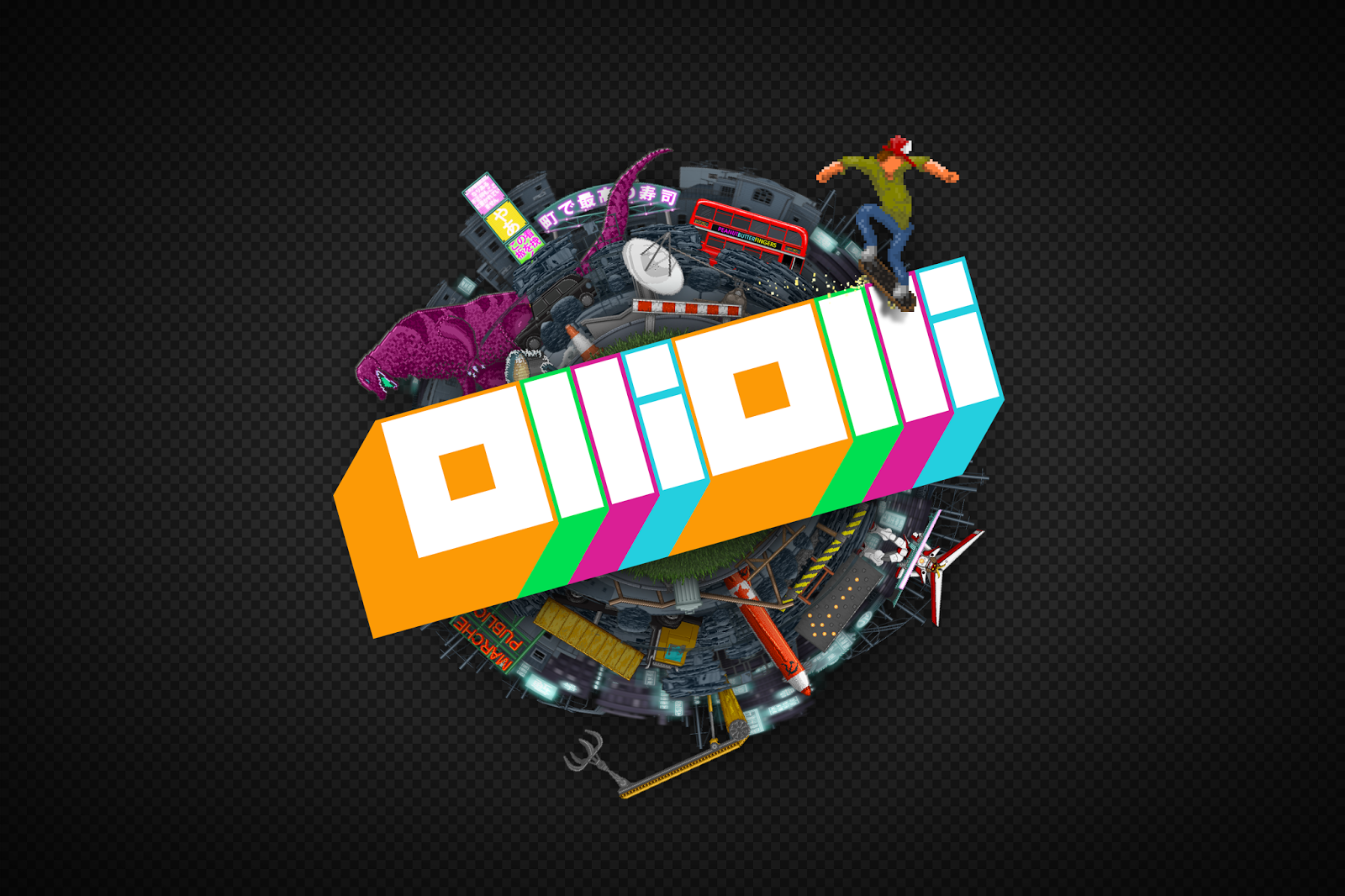 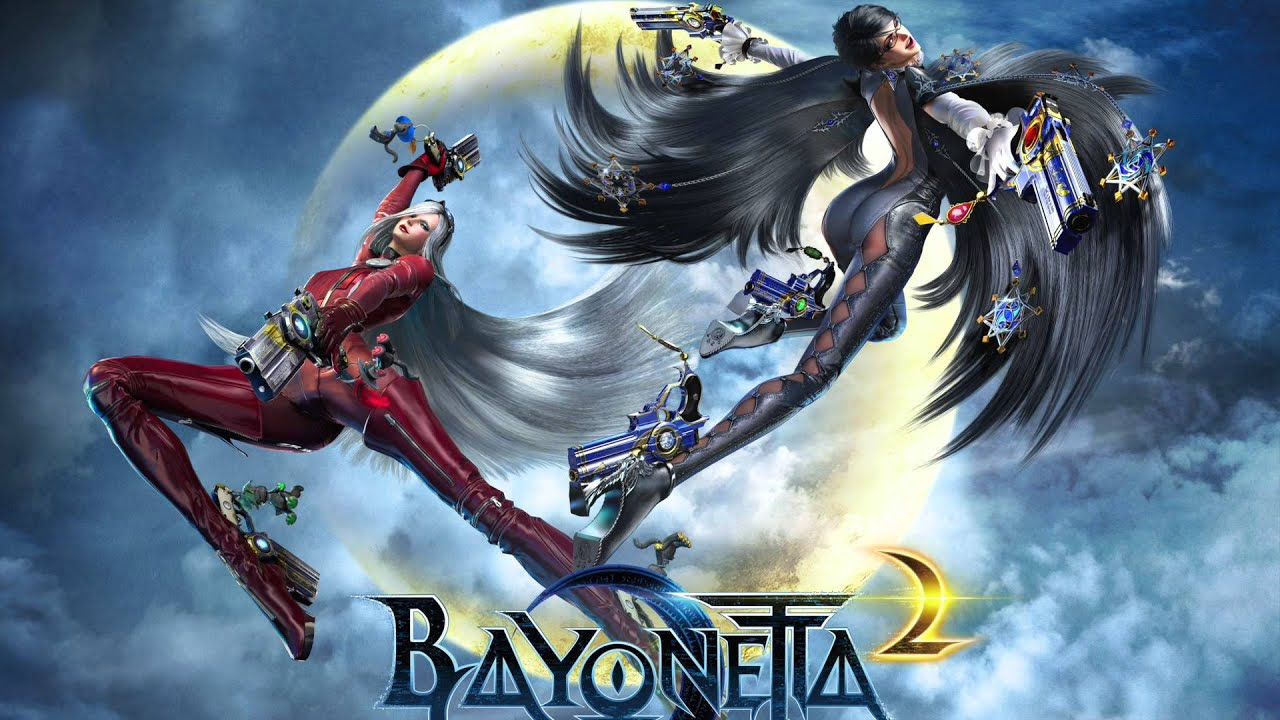 Bayonetta X2. More spectacle. More active combat. More of what made Bayonetta so great. The second best reason to buy a Wii U.

The best Assassin’s Creed game and the best Batman game, in one orc-shaped package. The combat is fluid and fun (although not as fun as Dark Souls 2) and the world is well-drawn but what really sets this game apart is the Nemesis System. A database of individualized Orc enemies which grows with you and returns again and again, remembering previous fights and slights and taunting you with your failures. After Titanfall this is the second game feature I’ve seen which feels truly next gen. (And in reality, it is a next gen feature, because even though this title appears on PS3 and Xbox 360, the Nemesis System is absent from those ports due to a lack of processing power).  Ken Levine, the creator of Bioshock, wrote an interesting article about this game where he explains how the Nemesis System causes the story to ‘repair itself’:

…you can change the narrative in Shadow of Mordor — kill an important character, fail an important mission  — and the story heals itself, because the system can create new characters on the fly.

The folks at Creative Assembly (the Total War people) were sent 4TBs of data from the making of Ridley Scott’s 1979 film ‘Alien’. Then they made a game which places you in that world so fully and completely you’ll wander around with your jaw hanging open for almost the whole game. They also made a really great game, which focuses on avoiding combat, rather than instigating it. A bold and risky choice in todays market. If you’re even a casual fan of the movie ‘Alien’ you need to check out this game. 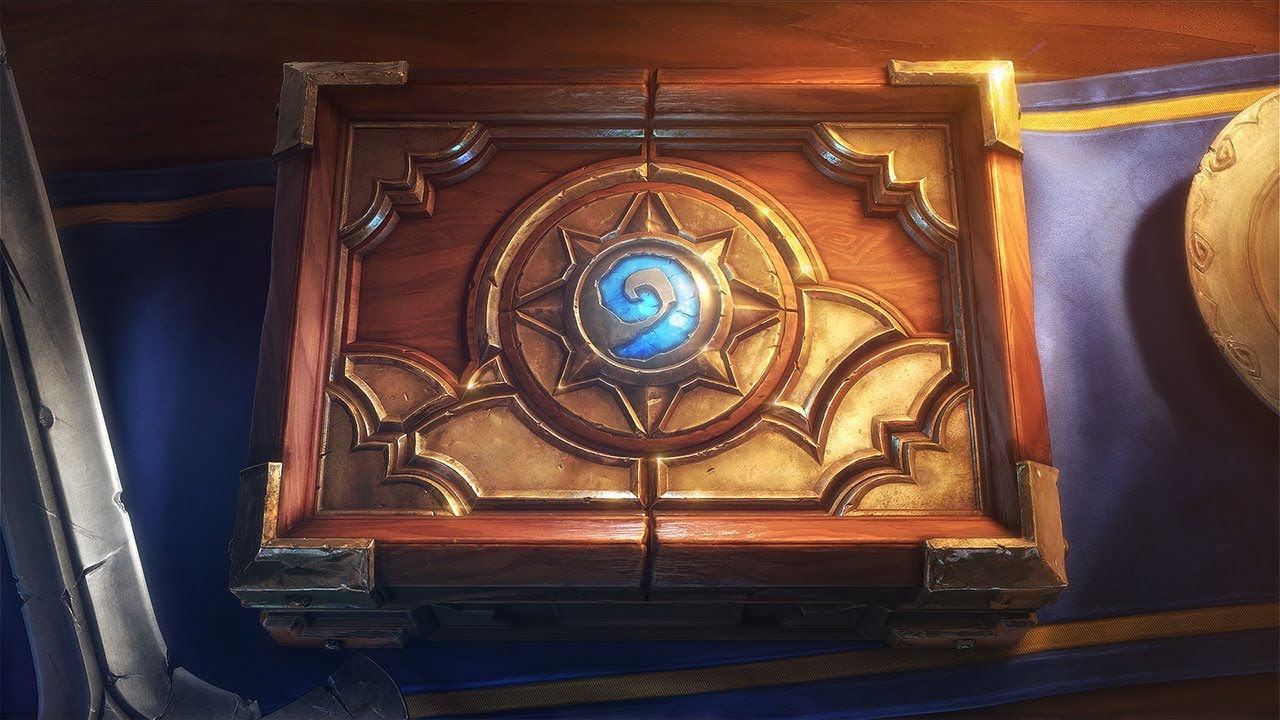 A collectible card game you play on computer or tablet. It plays beautifully and will have you building decks in no time. So easy to pick up and play it should be on everyone’s iPad. 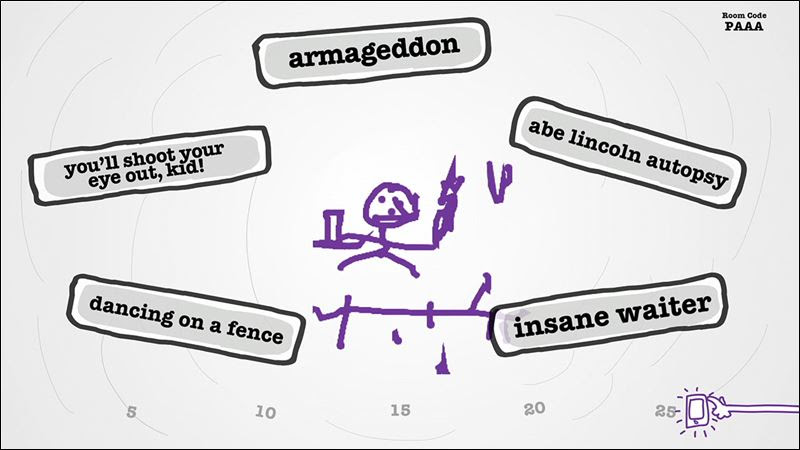 $25 for five games, but all you need to focus on is playing Drawful with four or more friends. You play by drawing things on your phone or tablet and then guessing what the other players have drawn. If there was a game made this year which generates louder and more sustained laughter, I didn’t play it.

The third best Souls game is still one of the best games I’ve ever played. The granular, nuanced combat (the best melee combat in all of gaming) is still present. The mingleplayer, that blending of solo game and multiplayer game is still present. The obtuse lore, hidden away on item and tombstone, is still present. What’s missing is the guiding hand of Hidetaka Miyazaki, the director of Demon’s Souls, Dark Souls,  and the upcoming Bloodborne. And that means the game world doesn’t fit together all that well; locations which could not possibly exist on top of each other are right there, somehow on top of each other. And the world isn’t quite as dark as Souls fans would like it to be. But there is a ton of content. Once you hit New Game + (after finishing the game once, you can restart, with tougher enemies) you’ll find all kinds of new items and new enemies and enemy types, which keeps things fresh. The game is also the easiest of the series, with bonfire warping  and a ring which makes losing your souls to death a trivial matter… However, it’s still great, and when the special edition pops up for the PS4 you can bet I’ll be right there, putting down my summon sign.

These two shooty man games are tied for 2nd place and if you’d asked me back in October if Call of Duty would even be on the list I’d have told you to get your head examined for leaks. I quit that series years ago because of the community, which I find to be incredibly toxic. However, I couldn’t ignore the reviews, which were mostly outstanding, so I snagged a copy and, holding my nose, I jumped in and… It’s great. The pacing is spot on, the weapons varied and interesting to use, the maps finely tuned, and they added an Exo suit, which let’s you jump around at high speeds, giving a spiky, ramped up feeling to getting across the map. They stole it from the other game in this spot, and they were right to do so. After Titanfall, just running across a map will feel pedestrian.  Titanfall lets players double jump and wall run and zip around at high speeds and it’s amazing. Any shooty man game after 2014 needs to include this option or risk feeling outdated. Titanfall also added giant mechs which bash the hell out of each other and whose appearance on the battlefield turns its spaces inside out. The map looks and feels different when you jump into your mech: it widens, its angles and frames seemingly expanding to accommodate your new perspective. Once you leave your mech, the game world appears to iris down again to infantry scale and you’re zipping about once more, bouncing off walls and leaping tall buildings. It’s an impressive trick and if the community hadn’t dried up I’d still be playing this game and, most likely, would not have bothered to try Call of Duty: Advanced Warfare.  I consider Titanfall to be the Gears of War for this console generation: a game which looked and felt like what was to come next: something I’d never seen before.

#1. World of Warcraft: Warlords of Draenor Well, this is a shock. World of Warcraft is one of my favourite games of all time, but my love affair with it has been over for years. I would dip back into it, every now and again, when I felt the urge to run around Westfall and Blackrock Depths and The Scarlet Monastery, but the game was well out of my system. I didn’t even play the Pandaria expansion because, while I thought the Pandas were cute, the Chinese themed world didn’t turn my crank. The latest expansion, Warlords of Draenor, wasn’t really on my radar because I wasn’t playing WoW, but back in October I felt the need to log in and run around bashing monsters. I thought I’d try a Shaman (the one class I’d never seriously put any time into) and I’d do a few quests, gain a few levels, and then quit after a month. Surprisingly, I really loved the Shammy. It has some tools which I love on my characters: melee and magic, a run speed buff which is insta-cast (great for farming nodes when I want to zip quickly from one to another), some healing, some defence spells… I quickly fell in love with the class. Then Warlords of Draenor landed and I was hooked again. This is the expansion for solo players. Blizzard added a little sims-style town for you to manage and build, complete with NPC followers which you can send out on missions to bring back XP and gold and items for you. You can even ask an NPC to come out and quest with you, like a bodyguard, which gives you a kind of insta-party, allowing you to handle tougher quests. You can even construct buildings in your town which provide crafting resources for a craft you’re not specialised in, giving you a source of herbs or ore to complete crafted items without the need to hit the auction house. Managing your wee town quickly becomes an obsession and is the main reason Warlords of Draenor was my favourite game of 2014.

Dragon Age: Inquisition
I haven’t played enough of this for it to make the Top 10. The combat is a bit janky. It feels like they couldn’t decide if they should drop the tactical combat of the first game, and just stick to the action RPG combat of the second game, so they tried to jam them both in and it doesn’t quite hang together for me. Either make the tactical combat a true option (which it isn’t) or make the action combat more dynamic (which it isn’t). I feel like I spend a lot of time holding down one button, waiting for cooldowns to reset. Which doesn’t make for the most challenging or engaging combat.  However, the world building and characters are remarkable. If Warlords of Draenor hadn’t come out the same week, this game would probably be on the list.

Captain Toad’s Treasure Tracker
Awesome game. Fun and bright and just a pleasure to play. Would have made the list in any other year.

Far Cry 4
I haven’t played any of the Far Cry series, but this one is looking like it might be worth a go. It made a lot of lists this year, so it gets an Honourable.

Sunset Overdrive
Another game I’ve not put a lot of time into, but which will likely rate highly in my head by the time I’m done with it. Skateboarding crossed with a shooty man game. Weird and colourful and giddy.

Thief
Yeah, more awful writing, except with some bonus misogyny and sexual sadism. This game actually depressed me.

So, that's that. Another terrific year for this hobby which I love so very much. Here's to 2015! Let's see where Bloodborne and The Order 1886  place on this list next January :)

P.S. Be sure to play Call of Duty: Advanced Warfare with everyone muted :)