The Man Who Remade Middle-earth 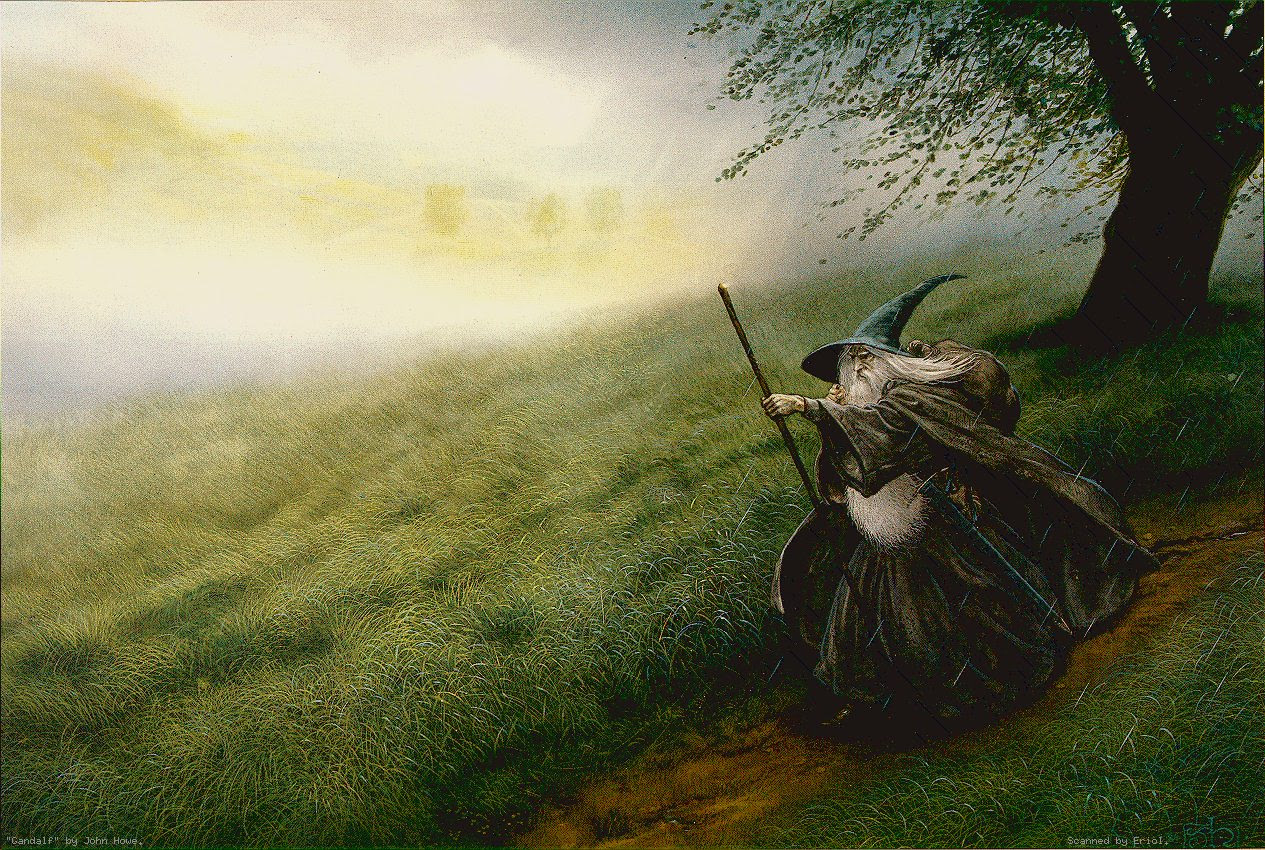 Over at Boing Boing, Ethan Gilsdorf interviews John Howe, artist and illustrator, and the man most responsible for defining the look of Tolkien's worlds:

Thanks to the seemingly infinite production documentaries found in the Rings trilogy's Extended Edition DVDs, Howe has become somewhat of a celebrity—at least among the ranks of those who care about the behind-the-scene scribblers, sword-forgers and model makers who work for the special effects house Weta Workshop and Jackson's fantasy empire down in Wellington, New Zealand. With his colleagues, Howe has brought new levels of fastidiousness to movie production design. Someone had to design every dwarf axe, evil tower, hobbit mug, and orc prosthetic, and Howe had his hand in nearly every decision about Middle-earth's "look and feel."