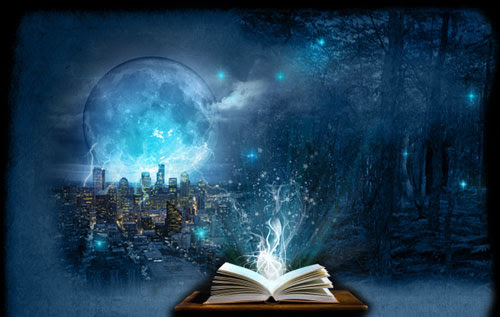 If you're wondering which fantasy novels to look forward to in 2014, Fantasy Faction has a handy list:

But, before I give you our opinion on what you should be looking out for in 2014, I just want to say WHAT A YEAR! I say that every year and I’ve already said it in our Best of 2013 article, but I honestly think this was the best year of fantasy literature in recent memory. We have been treated to some new series and stunning debuts such as Richard Ford’s Herald of the Storm and Brain McClellan’s Promise of Blood; some obscure self-published novels got picked up by big publishing houses like Anthony Ryan’s Blood Song and Jen William’s Copper Promise; there’s been some excellent entries from already established favourites like Peter V. Brett with The Daylight War and Myke Cole with Fortress Frontier; and a number of series have been completed, freeing the authors up to start new and exciting things in the coming years too: Mark Lawrence’s Broken Empire Trilogy, Anne Lyle’s Night’s Masque trilogy and Francis Knight’s Pain Mage trilogy for example.